The Camaro is finally heading to Supercars to take on the dominant Ford Mustang in 2022 as Supercars unveiled the first details of the next generation car to appear on the grid after next season.
The “Gen3” program will incorporate new technical designs into a more modern look which is more closely aligned with the road car version of the Mustang and Camaro. Race cars will have the same key dimensions as the road versions, with doors, rooves, bonnets and windows all remaining the same.

Fans have wanted the Camaro to enter Supercars ever since the Mustang debuted last season, but it will be run by General Motors after the Holden brand was retired earlier this year.

The Gen3 will have less downforce than its predecessor – more than 50 per cent less – with Supercars keen to put more emphasis on the skill of the driver rather than the car they are sat in, something which will appease the Holden side of the garage who were unhappy when the Mustang first entered the category in 2019.

The goal of this is to encourage closer, more unpredictable racing that has been seen previously in the sport.

“We are thrilled to welcome a brand new race car design to the track in 2022,” Supercars CEO Sean Seamer said. “The cars will retain their signature V8 engine format to ensure they’re fast and loud, but will be ‘hybrid ready’ and more closely resemble the road cars they are based on.

“These are incredible looking race cars that give a nod to the Supercar of the past, with as much attention given to the design and appearance of the cars as the new technologies.

“The Gen3 project will support the longevity of Supercars by increasing relevance to our fans and partners, reducing operating costs, and making the racing even fiercer. 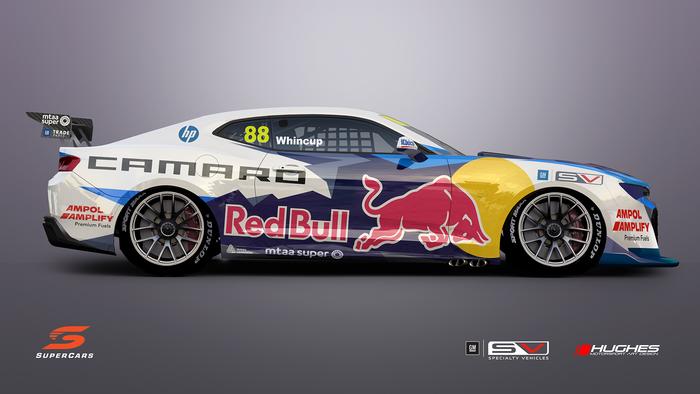 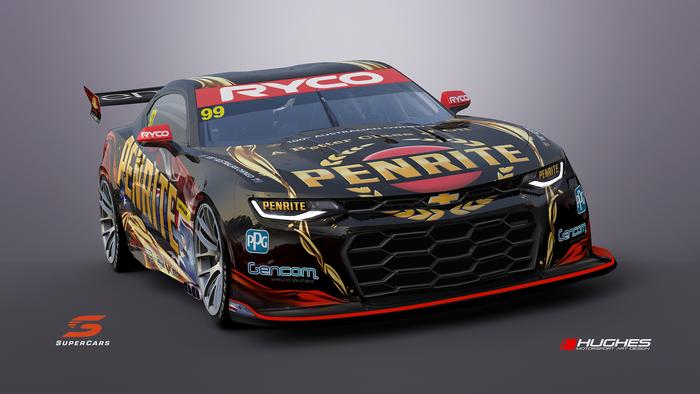 “The cars will have a lot less downforce than the current car, making the racing more spectacular and putting more reliance on driver skill.”

Supercars will control the parity with the new generation having an overall targeted cost reduction of 30-40 per cent, with a number of teams reeling from the knock-on effects of COVID-19.

The V8 engine format will remain and Supercars is also considering bringing in a Supercars-branded engine option in a bid to encourage more brands to enter the sport by removing some of the barriers often encountered.

A prototype for the Gen3 Supercar is aiming to be ready for the first half of 2021, but it won’t be seen on the track in race conditions until 2022. 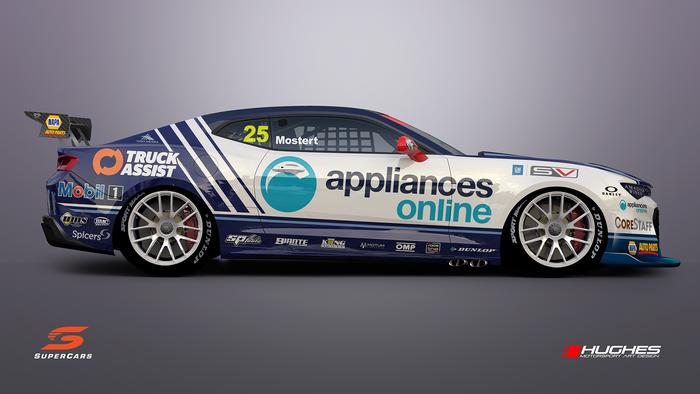