Due to high petrol prices and a renewed drive towards fuel efficiency, vehicle owners nowadays are looking to squeeze the most mileage out of their vehicles. There are many tested and proven advice on how to save petrol, but there are also many misleading tips.

Here are seven of the most common myths about fuel economy you should know about, and the truths behind them.

There’s no reason why you shouldn’t buy generic fuel and save some money. No name petrol stations still buy their supplies from the likes of Shell and Caltex, the only difference is that no name petrol might not have the fancy additives that some of the “branded” petrol has which are designed to clean the engine or so they claim. But regardless, given the same octane rating, a brand name fuel is no more efficient than a no-name fuel. 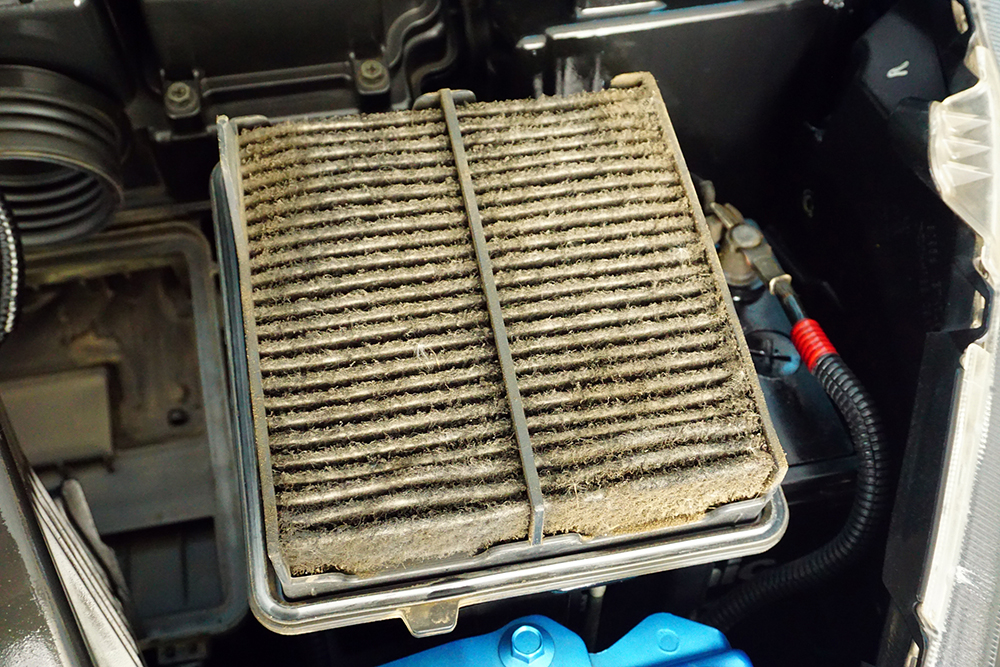 This myth no longer applies to new, modernised engines. Tests confirm that driving with a dirty air filter no longer have an impact on fuel economy since modern engines use computers to precisely and accurately control the air/fuel ratio, depending on the amount of air coming in  through the filter. Thus, when airflow is reduced, the engine will automatically reduce fuel consumption.

MYTH #3: Get more gas for your money by filling up in the morning. 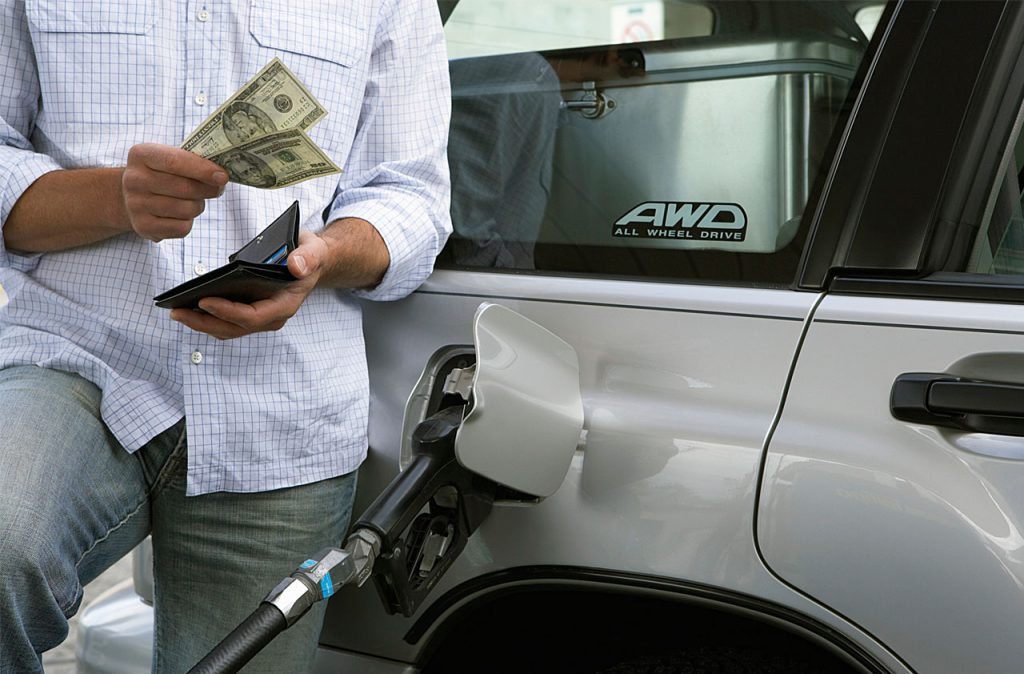 The most familiar tip is to fill up in the morning, when the temperature is lower, than in the later part of the day when the sun heats up the atmosphere. Theoretically, the cooler or the lower the temperature is the denser petrol becomes. But almost all gas stations keep the gasoline underground where there is very little change in temperature during a 24-hour stretch. The extra gas you will get is fairly insignificant. 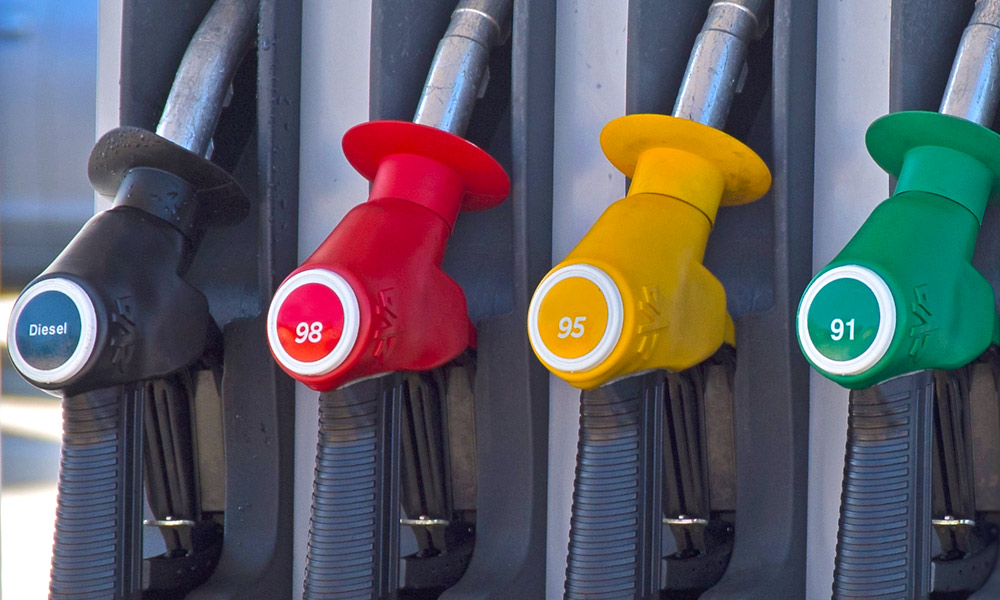 Premium petrol has a higher octane rating (usually 98), which makes it more resistant to preignition, a condition in which there is an unplanned ignition in the cylinder, causing a “knock” in the engine. Sports and luxury vehicles are prone to preignition as they have higher-performing engines and tend to run hotter. Premium petrol is recommended for those types of cars as they also maximise power in high-performing engines.

Most vehicles, however, are designed to run well on regular petrol and for those cars, premium has no effect, be it in the performance or fuel economy, despite the marketing hype.

The best tip to bear in mind is the right petrol for your car still depends on the type of vehicle you’re driving. You can refer to the car owner’s manual or to the fuel-filler door for the recommended product.