Buying a used car can often be a better option than buying new. Why buy new when you can have a good used car at a fraction of the price? This line of thought is especially true for those who have a tight budget and need a car solely for practical reasons.

But what you’re really buying with a new car isn’t just the car, but the security. You know that a brand new car hasn’t really been anywhere, so its parts aren’t worn out and it’s probably not going to cause you problems anytime soon. Used cars on the other hand, have histories. They’ve been through places and events that you don’t know about, and therein lies the risk.

With used cars, there’s always the risk that you’re getting a heavily damaged car and end up spending more on repairs than what you were willing to spend in the first place. But not all used cars are this way, and thankfully there is a way you can spot the good ones from the bad. Here are the telling signs you need to watch out for when it comes to buying used cars:

With old cars some amount of rust is expected. But if the rust is excessive or located in key areas, you should take these as clear signs to move on to another car. While rusted panels can be replaced, this is often costly and time-consuming. And if the rust is located in key areas like the frame, the very foundation of the car, then it’s definitely not worth it. Even if you could replace that area, the repair would compromise the car’s overall performance.

If there’s a foul, musty odor coming from the inside of the car or trunk, take it as a bad sign. That could mean that this car has experienced some flood damage, and repairing a flood-damaged car can cost you big time. 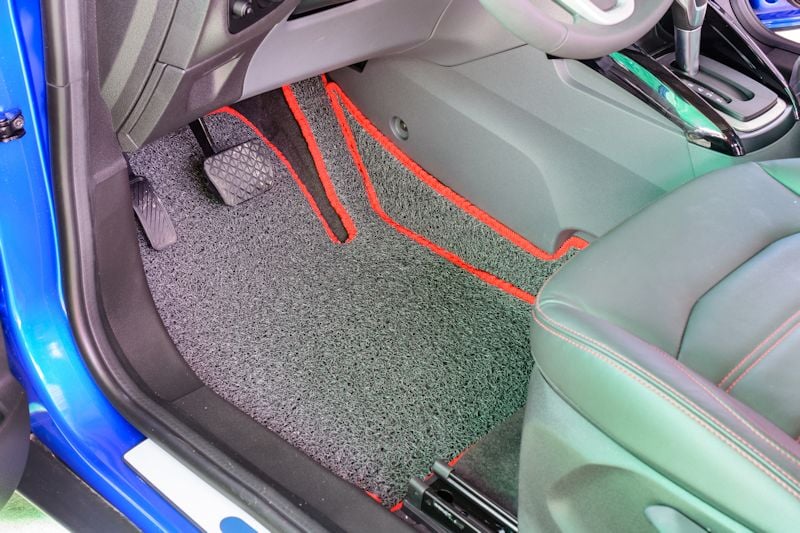 To get rid of the stench of flood damage, some sellers will replace the carpets inside the car. This isn’t something most sellers would replace, so be wary if there are new or mismatched carpets. Check the title on the car, the water line in the engine bay, and other areas that may reveal if the car has indeed undergone flood damage.

A new paint job may seem like a good thing, but on a used car it could mean something else entirely. New or mismatched paint can indicate that repairs have been made, which could mean that the car has been through an accident. And while accident damage can be repaired, in many cases this type of damage can only cause headaches and constant, costly repairs down the road. If you spot a new paint job or mismatched paint, make sure you get to the bottom of it so you don’t end up buying a money sinkhole.

We’ve all seen those lights on the dashboard come on every now and again, and in many instances it’s just because there’s a bad sensor or the gas cap isn’t on tight enough. But if the dashboard is lit up like a Christmas tree on that used car, you better take it as a bad sign. Sure, it may just be another fluke, but with an old car it’s highly unlikely. If you really love the car and want to dispel the doubts caused by those warning lights, then get an independent mechanic to check it out for you. 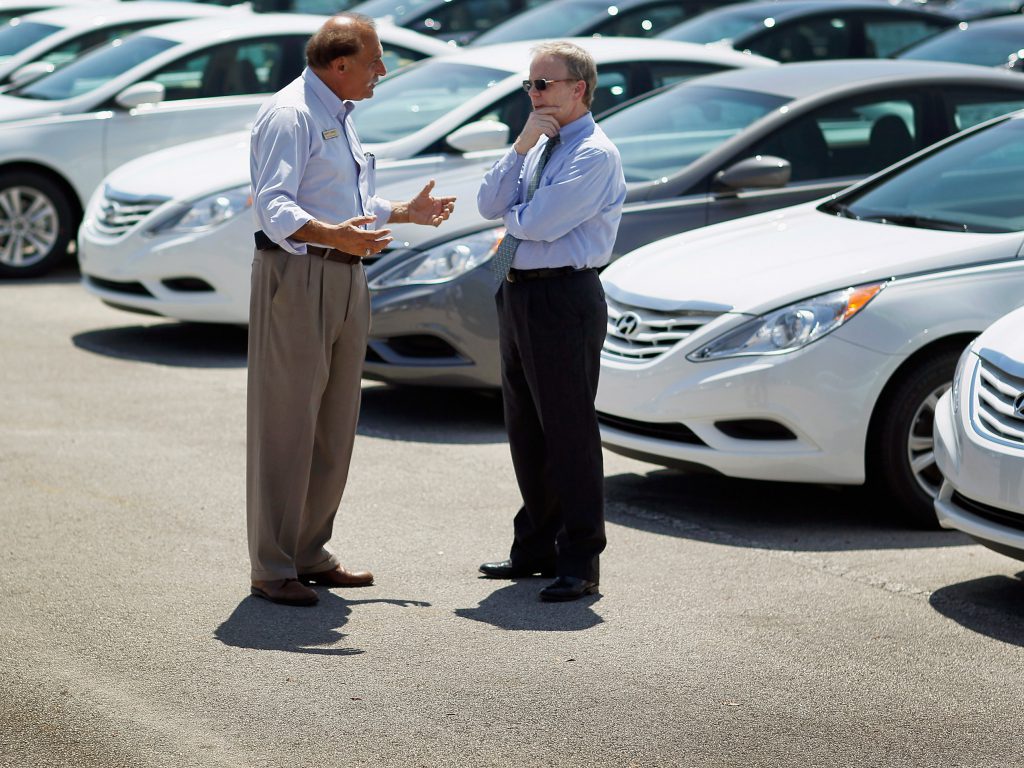 Not letting your mechanic inspect the car, not letting you test drive, or trying to control every aspect of the test drive- if the seller is doing any of these, chances are he’s hiding something serious about the car. Take these as your cue to walk away.

You might be thinking, “Why? Isn’t the low price the whole point of why I’m buying a used car?” That may be true, but if the price is too low there might be something more serious going on. More often than not, a very low price is a seller’s way of distracting buyers from the more serious issues with the car. 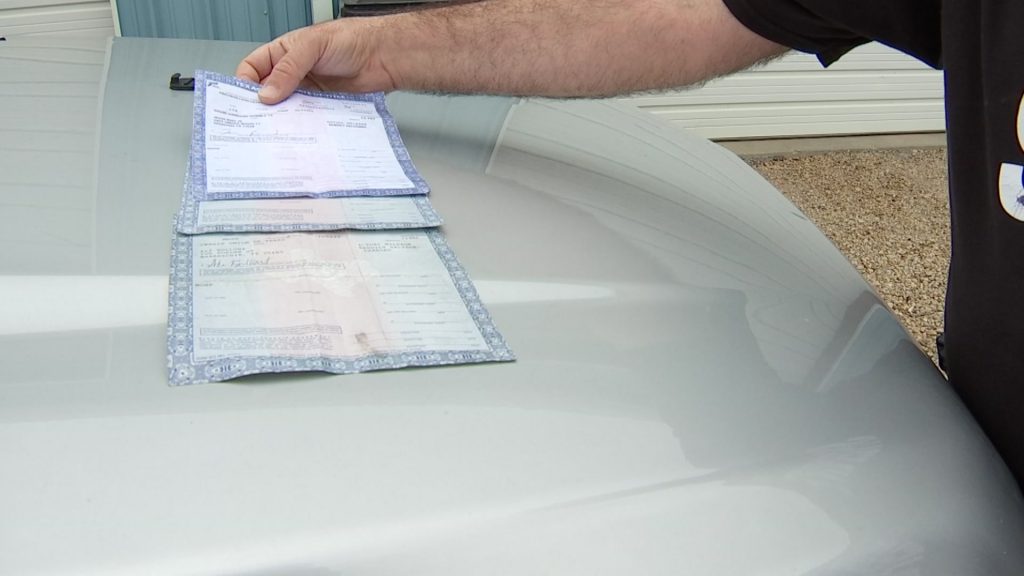 Titles are crucial when buying a car. These prove that you legally own and can sell the car. If the seller cannot provide you with a proper title, stay away. Also watch out for fake titles. Make sure that the title is issued by the state where it’s owned, has the state’s seal and other anti-counterfeit measures. The Vehicle Identification Number (VIN) should match the one on the car, and the name on it should match the seller’s.

Automotive recalls are issued by car makers when they find something wrong with the car. These often involve defects that could compromise the car’s safety, so if a used car has been recalled and hasn’t been fixed, it could have some major issues. To find out if a car has outstanding recalls, simply enter its VIN at safecar.gov and get proof from the seller if recalls have been taken care of.

Used cars are great deals if you can find a good one. With a good used car the most you would have to do is clean it up, shop for tires online and maybe have a few minor fixes. By knowing what to watch out for when buying used cars, you can make sure that you get the best value for your money now and in the long run.