Car tyres don’t come cheap. That’s why it’s necessary to do everything possible to make sure you get the most miles from them and avoid unnecessary and costly replacements.

From maintaining proper tyre pressure, to rotating them regularly, there are several ways you can do to extend their useful life. But no matter how good you are at performing these vehicle maintenance routines, your tyres are bound to die sooner if you have poor driving habits.

Here are four driving habits that make tyres vulnerable to damage, which you should therefore steer clear of.

1. Speeding off too fast

Nobody wants to see the red light flashing, especially if you’re in a hurry to catch an appointment or are coming late for work. But quickly dashing off as soon as the red light turns green is something your tyres don’t appreciate either.

When you take off too fast – as if you’re in a racing match and you speed off as the starting pistol fires – your tyres turn against the asphalt instead of the tread gripping the road and thrusting your car forward. And this is when you hear the inevitable squealing and whining.

If you habitually take off quickly like that, your tyres will wear out much faster. The tread will thin out and consequently lose its grip, which may make you prone to accidents and lead you to replace your tyres quicker.

On a race track and in Fast and Furious movies, taking corners at speed may appear cool and thrilling, but doing it in real life is actually not as glamorous as you think. Taking curves and corners at the last second and at speed is definitely a recipe for disaster, which puts not only your tyres in danger but your safety as well.

Tyres are incredibly strong, but they too have a limit. Carrying heavy loads that exceed your tyre’s maximum load rating is one way to shorten its life and make them vulnerable to failure. 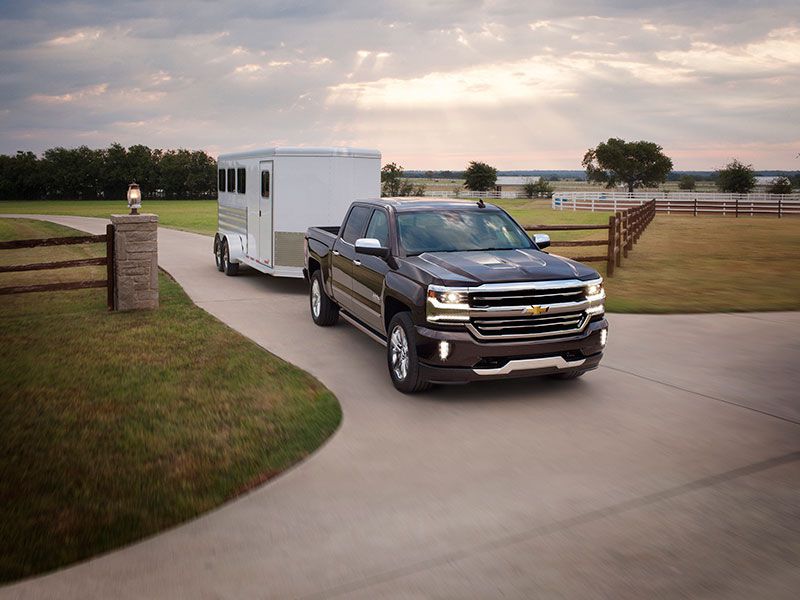 If you need to haul heavy loads regularly, you might want to consider investing in premium tyres or buying a new truck that can handle the job.  Remember, just because you can try and squeeze something in the boot doesn’t mean you should.

For car lovers, nothing can give you an adrenaline rush more than driving as if there were no speed limits in town. But aside from getting a speeding ticket, driving at top speeds also puts your tyres and your car at risk of failure.

The friction your tyres generate with the road causes it to wear down faster. And if you happen to suffer from a sudden blowout, the risk for serious injury greatly increases as well. Better stick to safe speed limits or check the speed rating stamped on your tyre’s sidewall.