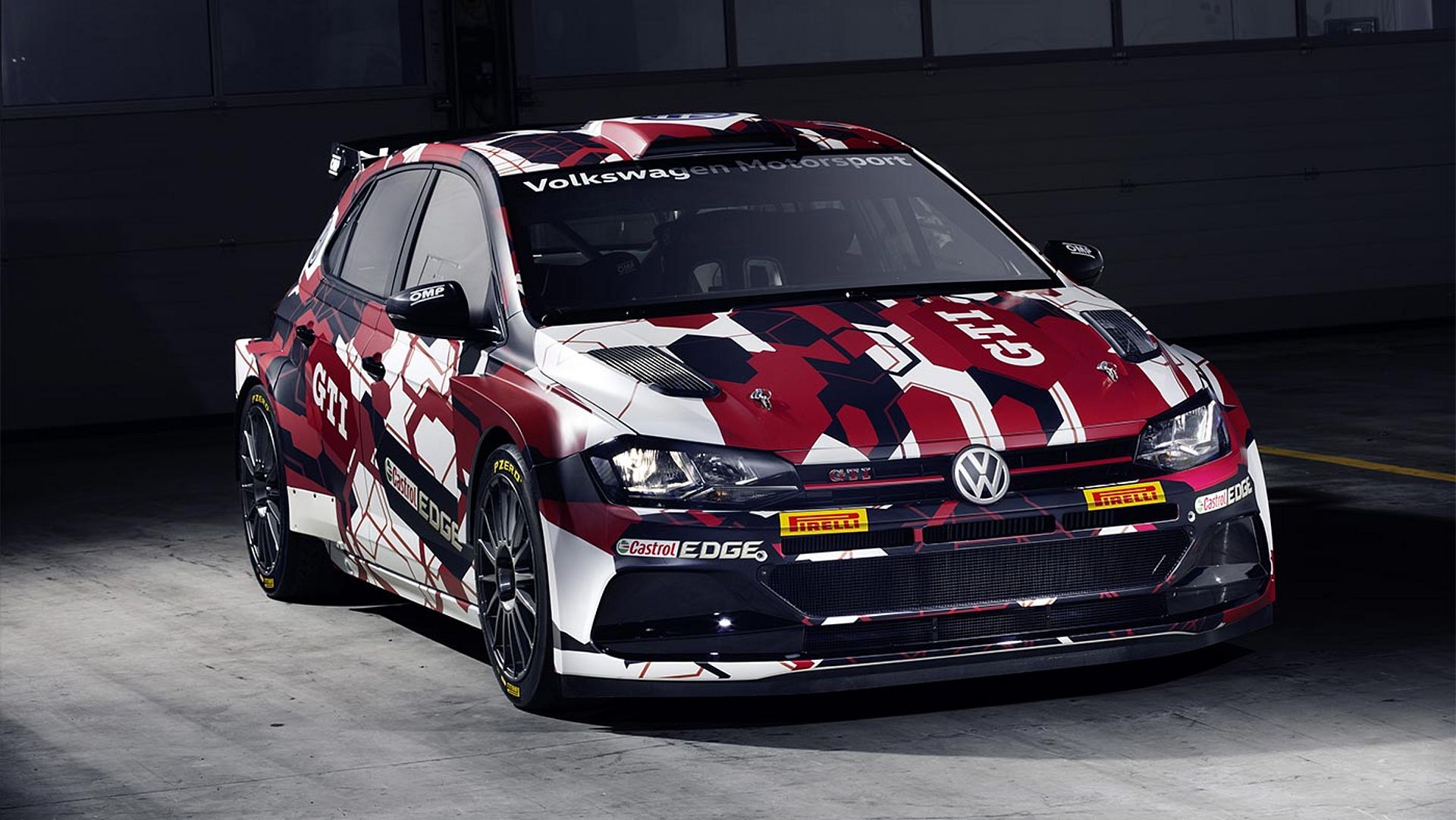 As such, Pirelli is now an official supplier and partner of Volkswagen in motorsport. Customer teams have already celebrated four titles, 75 overall victories and class wins, and a good 150 podium results with the 50 Volkswagen Polo GTI R5 that had been delivered by the end of last year. 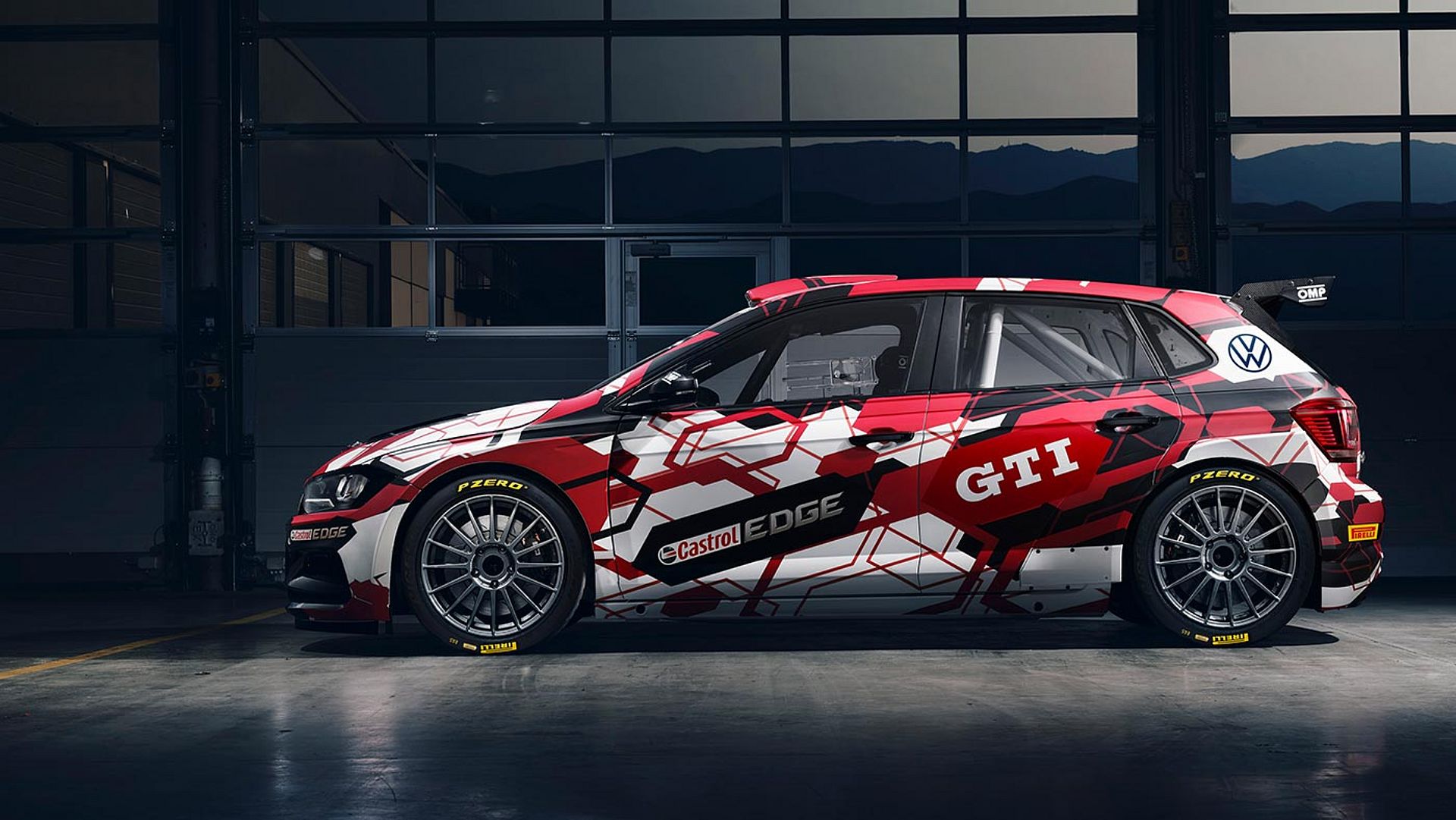 For the Polo GTI R5, Pirelli is supplying the P Zero RA for asphalt – in hard, medium, soft and supersoft compounds – the Pirelli Scorpion K for rallies on gravel, and the Sottozero Ice and Sottozero Snow for winter rallies.

“We are delighted to welcome Pirelli as the official supplier of the Volkswagen customer rallying project,” said Volkswagen Motorsport Director Sven Smeets. “Pirelli is synonymous with great success in rallying and is very prevalent in international and national series held in accordance with R5 regulations. This way, our customers receive top-class and extremely successful tyre technology with the delivery of their Polo GTI R5.” 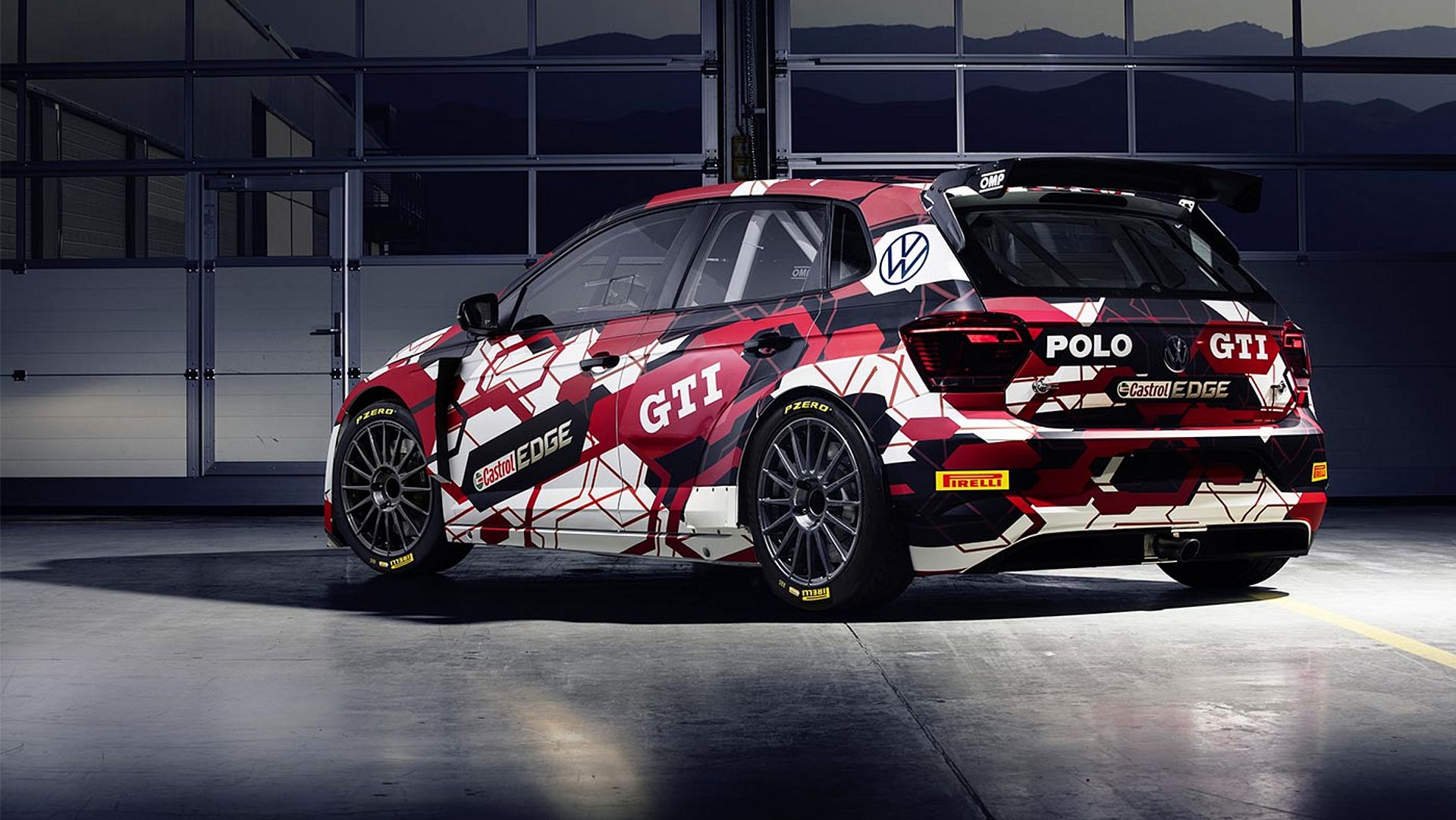 “The technology contained within our rally tyres is born from a long experience at the top of motorsport,” said Terenzio Testoni, Pirelli’s rally activity manager. “Our latest collaboration with Volkswagen on the Polo GTI R5 highlights the close collaboration that Pirelli enjoys with the world’s leading car makers to develop the best possible interaction between car and tyres, delivering maximum performance in competition.”

Pirelli – Success at rallies all over the world

Pirelli can point to a history of motorsport stretching back over 110 years, with great success at the racetrack and on the rally scene. Having long regarded motorsport as the ultimate research and development laboratory for streetcars, Pirelli entered the rally stage for the first time in the 1970s, lining up in the first season of the World Rally Championship in 1973.

The brand from Milan won hundreds of national and international championships with the P7 and later the P Zero – including 25 world championship titles and 181 race wins in the World Rally Championship. Winning the World Rally Championship in 2001 with Richard Burns/Robert Reid (GB/GB, Subaru), 2003 with Petter Solberg/Phil Mills (N/GB, Subaru) and 2008 with Sébastien Loeb/Daniel Elena (F/MC, Citroën) were absolute highlights. Most recently, Pirelli, Volkswagen and the Polo GTI R5 won titles together in Estonia and Latvia with Oliver Solberg/Aaron Johnston (S/IRL). 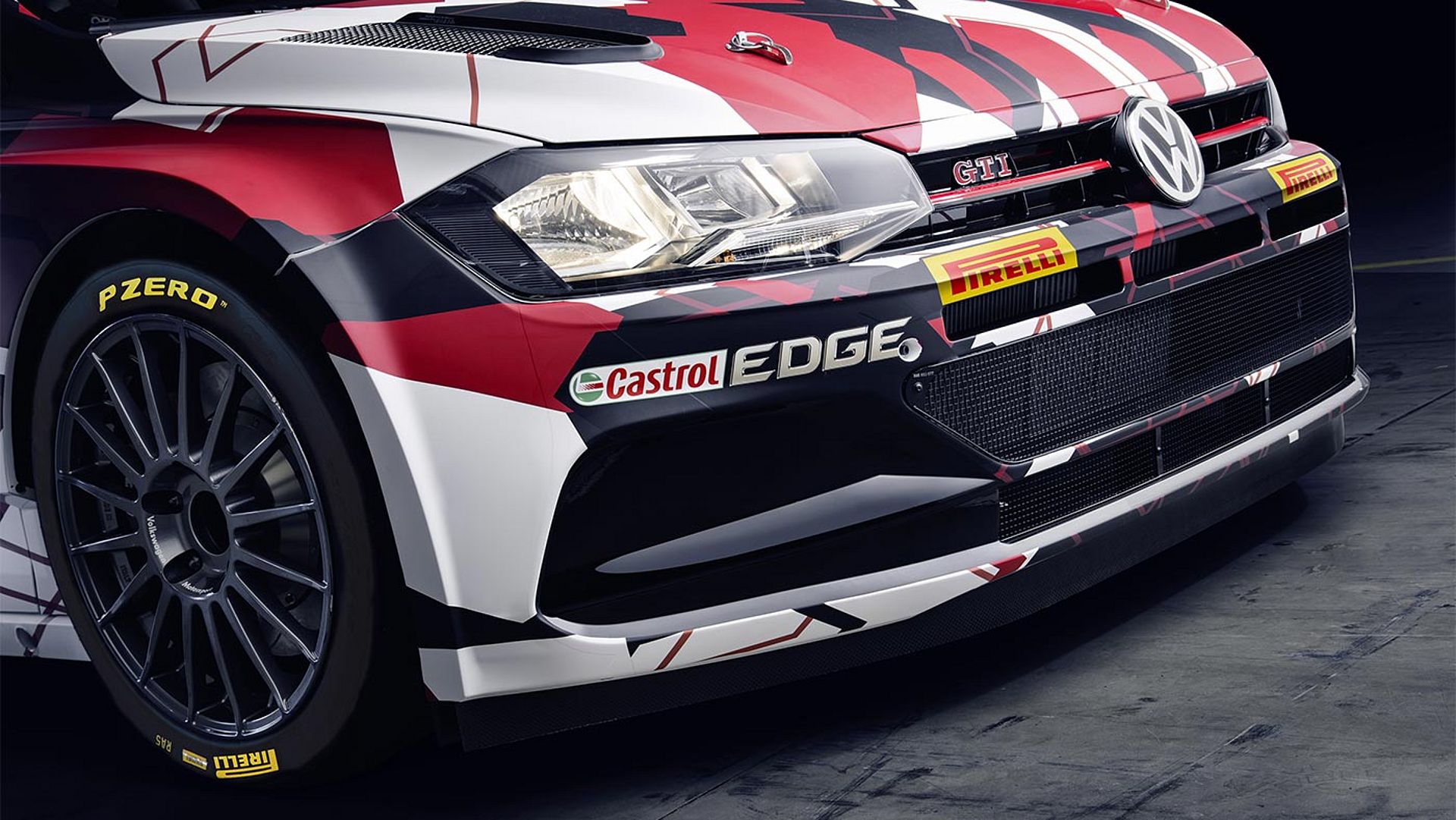 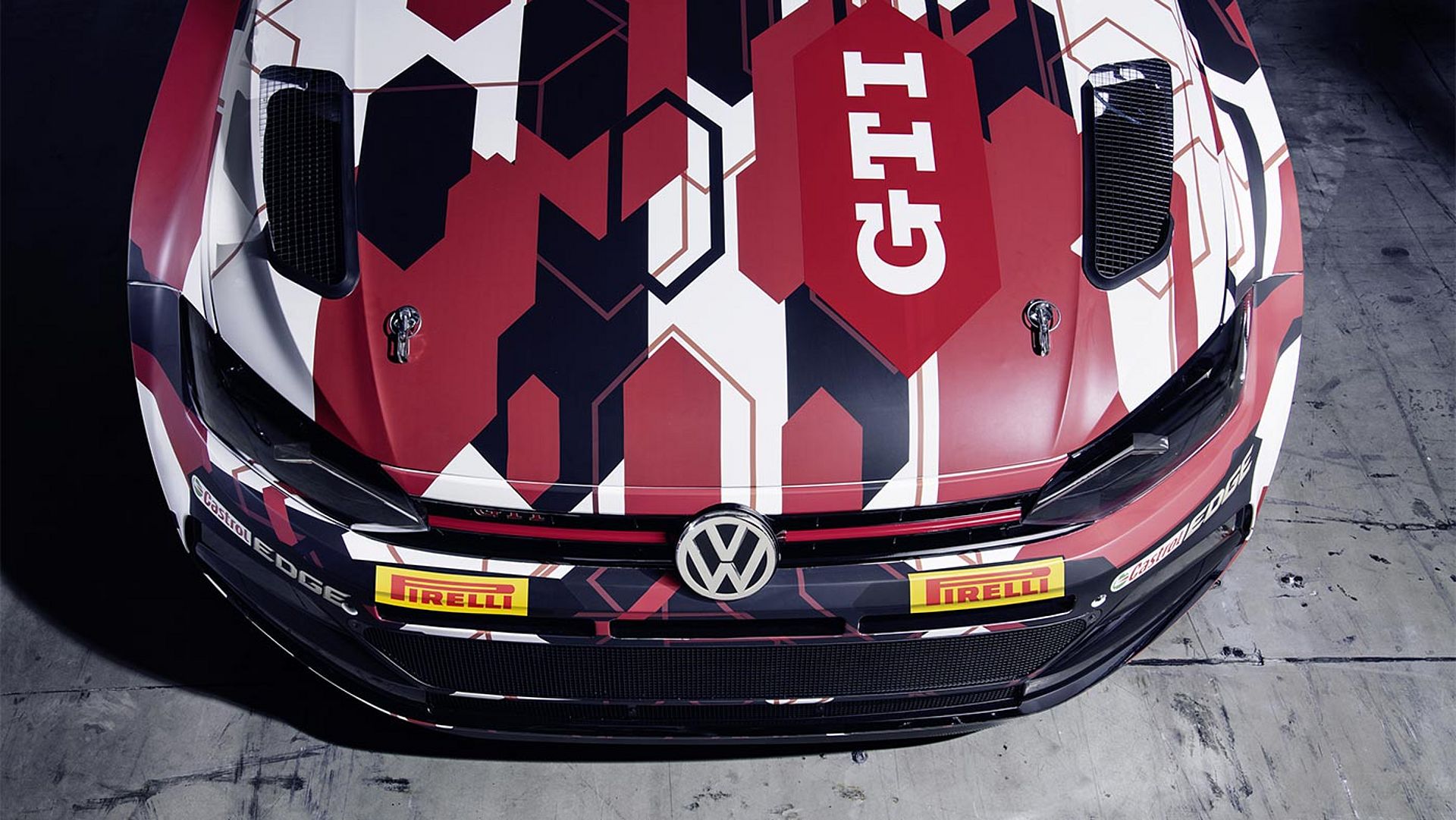 From the coming season, Pirelli will also supply the top category of the FIA World Rally Championship (WRC) as exclusive tyre supplier.