What better way to mark the release of the 25th James Bond film No Time to Die than by buying 007’s beloved DB5? As luck would have it, one is currently being auctioned on Bring a Trailer and it’s pristine.

The coupe in question, bearing chassis no. 1348/R, is one of just 898 original DB5s that were built at the marque’s Newport Pagnell facility between 1963 and 1965. With just a handful of owners, it’s been maintained in impeccable condition and has traveled just 13,000 miles in its lifetime.

The rare right-hand-drive ride was one of the first to roll off the line and was sold new in November of 1963 by Plough Motors to one E.P. Fearnley of Stroud, United Kingdom. It remained with its first owner until 1967, then changed hands a few more times before finally landing in Canada in 2008. 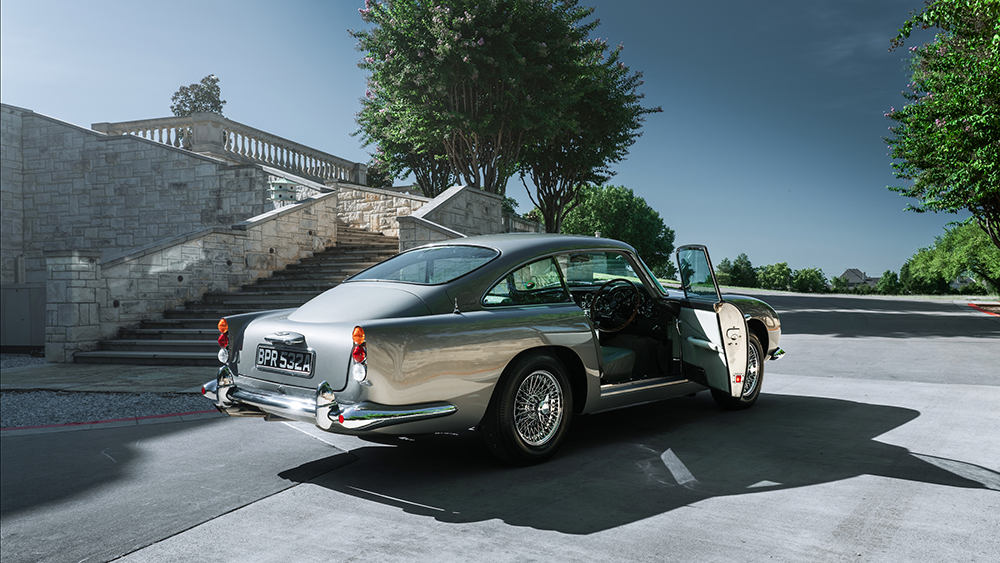 Under the hood, the speedster retains the original naturally aspirated 4.0-liter inline-six engine that’s capable of delivering 290 horses and a top speed of 145 mph. Power is sent to the rear wheels through a ZF five-speed manual transmission, which became standard just a few models before this example. The gearbox was last rebuilt in 2007 by BPA Engineering in the UK, and a new clutch release bearing was installed in 2019.

The curvaceous beauty sports a classic Silver Mink finish that would make 007 drool, but this coat ain’t its original. The car was first colored Dubonnet, which is a maroon hue used by the marque. Of course, you can expect all the classic DBF features, including fared-in headlights, triple-stacked tail lights, and a low-profile hood scoop. 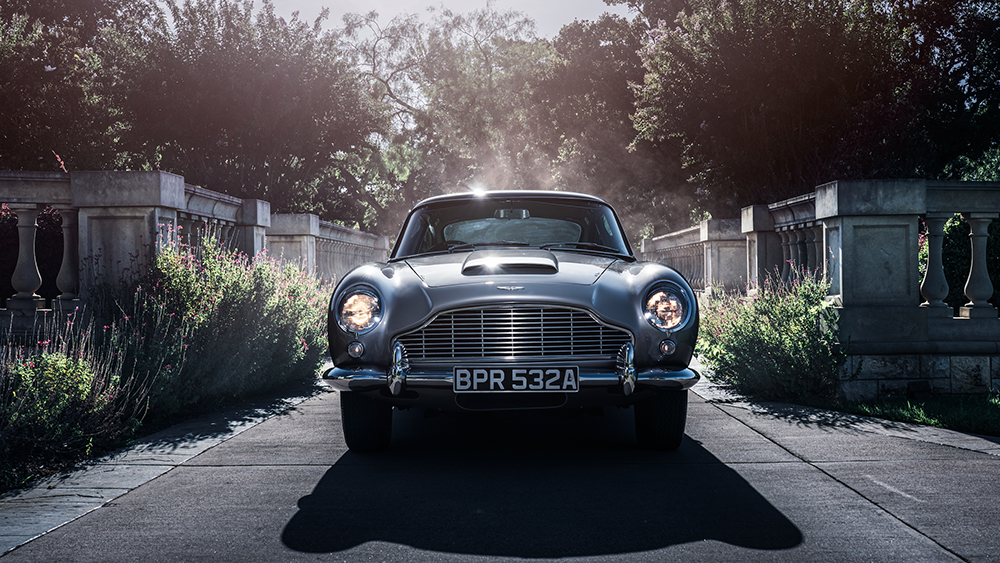 No doubt the rarity will attract a pretty penny. Original DB5s routinely fetch millions at auction. In fact, even Aston Martin’s DB5 Continuation car, which rolled out earlier this year, was priced at a cool $3.5 million.

The car is currently with a dealer in McKinney, TX, and holds a clean Washington State title. The top bid at the time of writing is $471,000 and there are nine days remaining in the sale. Want to celebrate the upcoming Bond flick with a different set of wheels? The marque has also released two limited-edition 007-inspired cars ahead of the film’s November release.

Check out more pictures of the DB5 below: 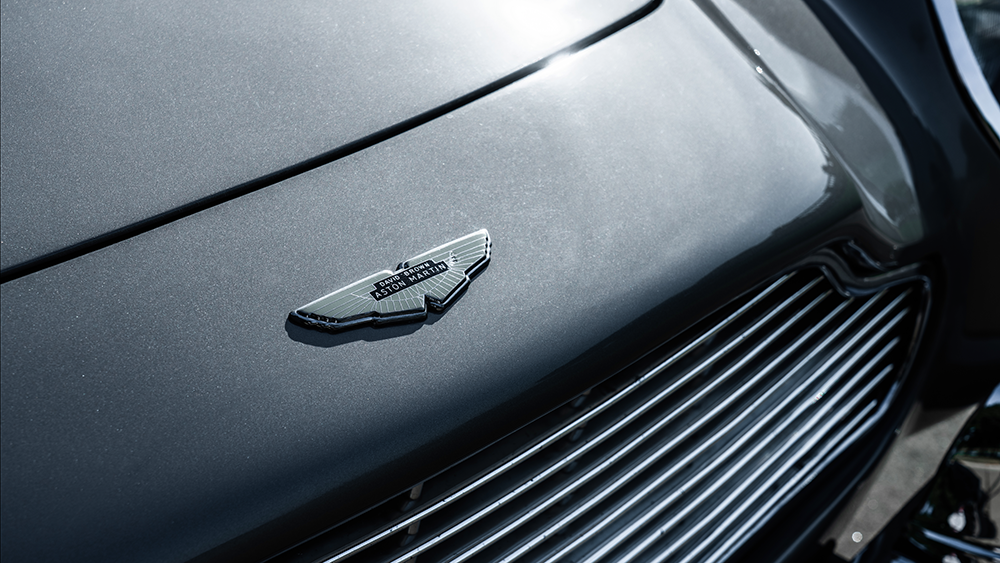 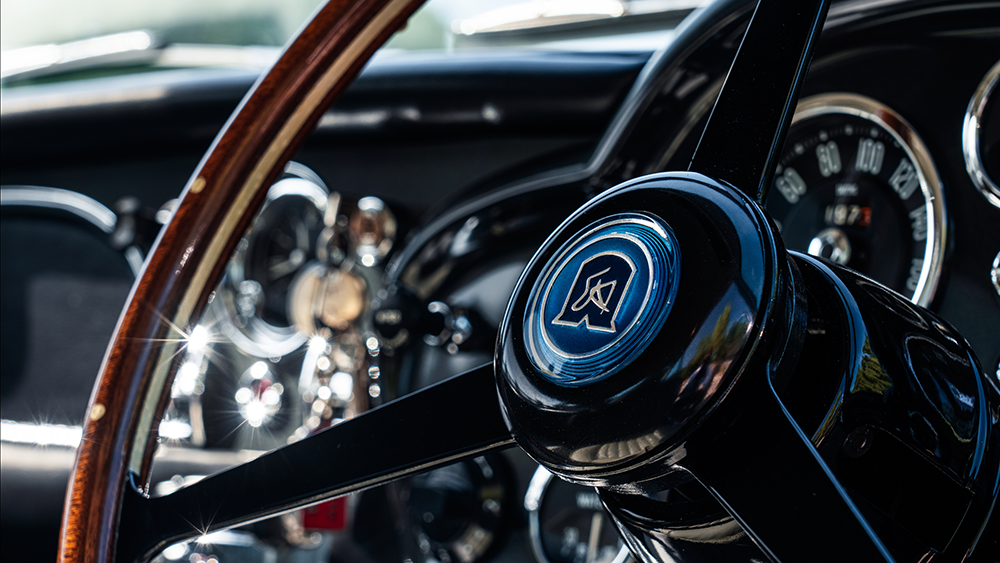 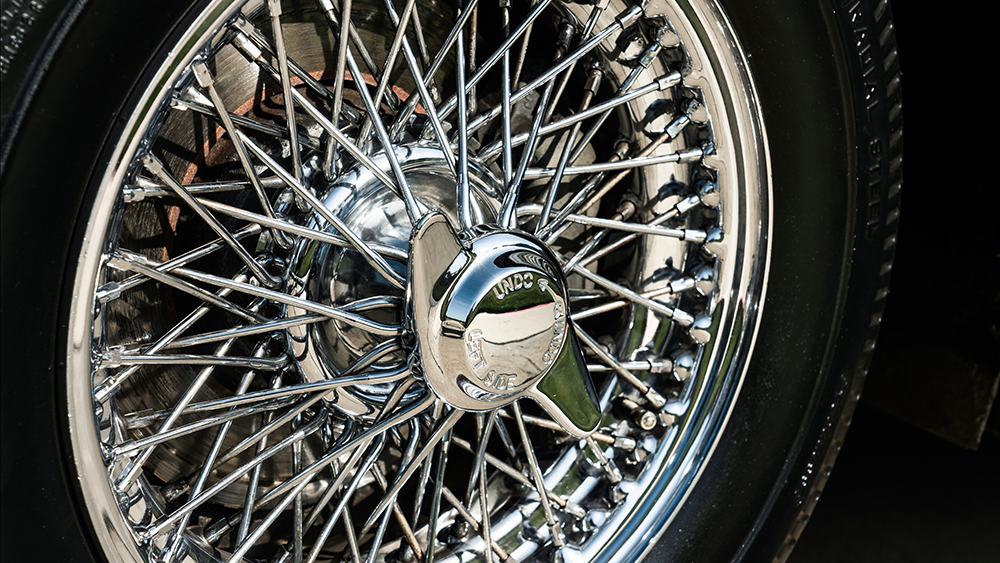 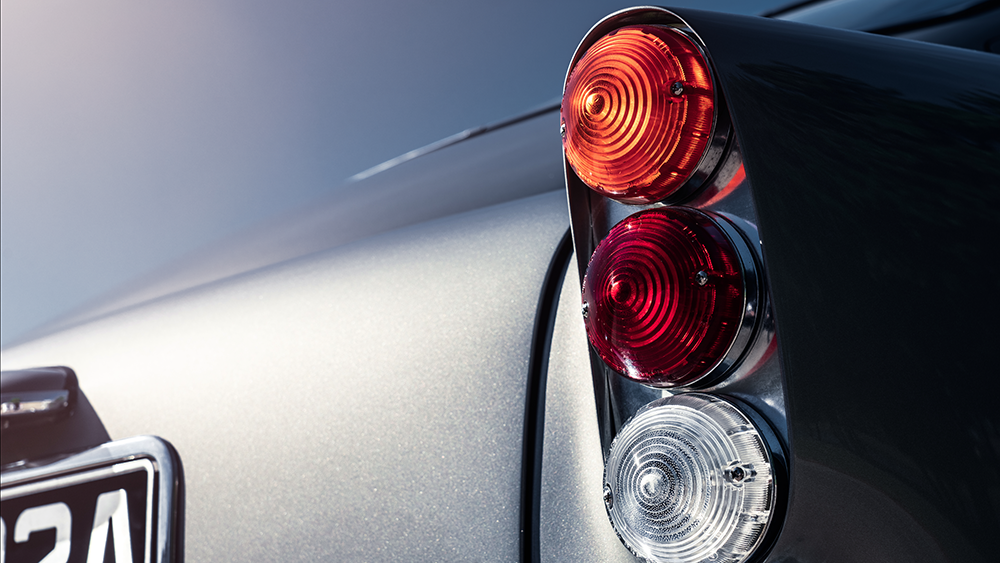